Happiness Is in Our Mind—Truth About Happiness

Day 1— Happiness Challenge: Think of a situation you are facing that’s making you unhappy.  Ask yourself the question – “Can I do something about it?  If not, can I change my attitude towards it and choose to feel happy within my mind?” 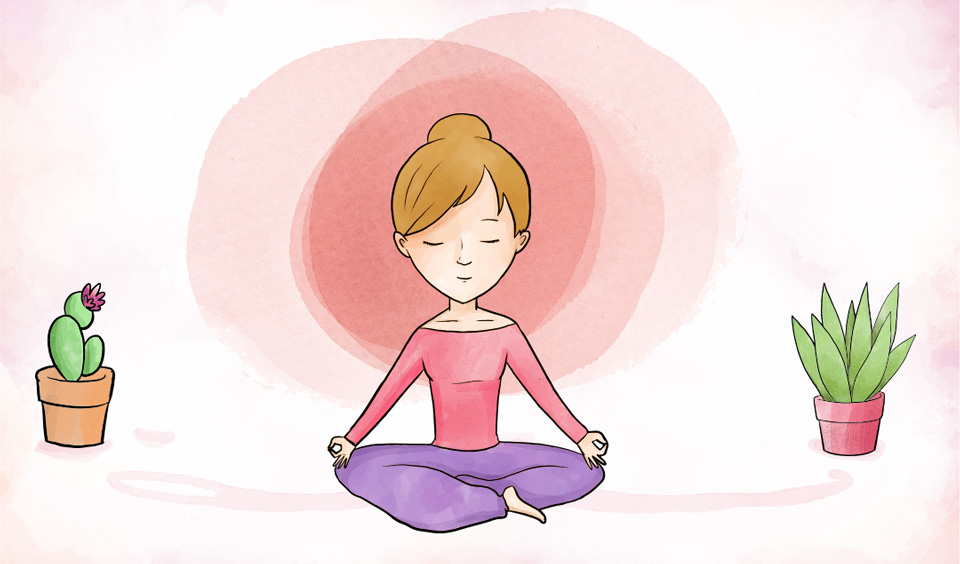 Sometimes, we might have had the experience of getting into the driver’s seat of our car, turning on the ignition switch, and pressing the accelerator—only to discover that the car is not moving ahead as expected.  And then we realize that the handbrake has not been disengaged.  Now, with the handbrake engaged, if we had continued to press the accelerator, it would have resulted in one of two consequences—either the brakes would overheat and have a meltdown or the engine would overload and have a breakdown.  Similarly, we need to check whether in life our emotional brakes are disengaged or not.

On the first day of this Happiness Challenge, let us talk about the first tool to manage our mind and thereby become a happier person.  The tool is—to disengage our emotions from the external situation since very often the circumstances are not under our control.  Let us consider an interesting story.  Once a geologist went to survey the holy Ganga along with a map in his hand.  As he walked along, in one place the map indicated, the Ganga should veer to the right, but the Ganga was actually turning leftward.

This man became frustrated—he threw the map and went from there saying, “If the Ganga is not going to follow my map, then it is useless.”   Can we say that is a proper expectation in that situation?  Should the Ganga follow his map, or should his map follow the Ganga?  In the same way, the world is as it is.  Can we not just shift our attitude a bit to make it happier?

Consider a compelling story.  Two friends having been in an accident together were admitted to the same ward of a hospital.  Both were bedridden, but the first friend would be made to sit up for one hour every day to drain out the fluid from his lungs.  During that time, he would get to see outside through the only window of that ward.

He would describe the wonderful garden outside with the migratory birds bathing in the fountain that was at the center.  He would talk of the flowers blossoming on all sides and the wonderful old ladies basking in the sun.  Hearing these descriptions, the second friend’s world would come alive in his mind and he would think, “What a stark contrast to the dreary hospital environment!”  But then he began resenting, “Why does this guy get to have all the fun?  Why is God so unfair upon me?”

One night, the first friend began coughing.  It was a different kind of cough as if he was choking.  The appropriate thing would have been to press the emergency bell, but he could not think of it.  The second-best thing would have been for his friend to press his emergency bell and call the staff.  But he was so full of hatred and thought—”He is suffering. Good. He deserves it.”  The first friend continued to cough for a little while and then all was quiet.  In the morning the nurses discovered the dead body and removed it without much ado.

The second friend allowed a few days to go by to avoid any suspicion.  Then one day, he made a request, “Can my bed be moved close to the window?”  The nurses said, “That is fair enough.”  He was moved to the other side.  He then requested, “I am now reasonably well, can I be made to sit for a little while?”  They hoisted him up and he looked out of the window and saw the stark wall of the nearby warehouse.  He asked the hospital staff, “What is this?”  They said, “This is the warehouse next to our hospital.”  He asked, “If so, what was it that my friend was seeing?”  They responded, “That was the beauty of his own mind.”

The moral here is that no circumstance can force us to be unhappy.  If we are gloomy, it is always a choice that we make, and we can choose to think differently.  Let us exercise this tool to make ourselves happier.  When circumstances make us unhappy, let us remember that it is not the only option we have.  We can choose to be joyous.  In other words, nothing forces us to be miserable—it is only a choice that we make.

As the saying goes in English, “Two men looked out from the prison bars.  One saw the mud and the other saw the stars.”  We will continue this Happiness Challenge and learn to equip ourselves with powerful and easily accessible internal resources, without the need for external means to make us and others happy, thereby making a happier world for all of us.