Day 7 Happiness Challenge: See how you can give more in your relationships, and to think of the ways that you are getting dissatisfied because of the desire for taking. 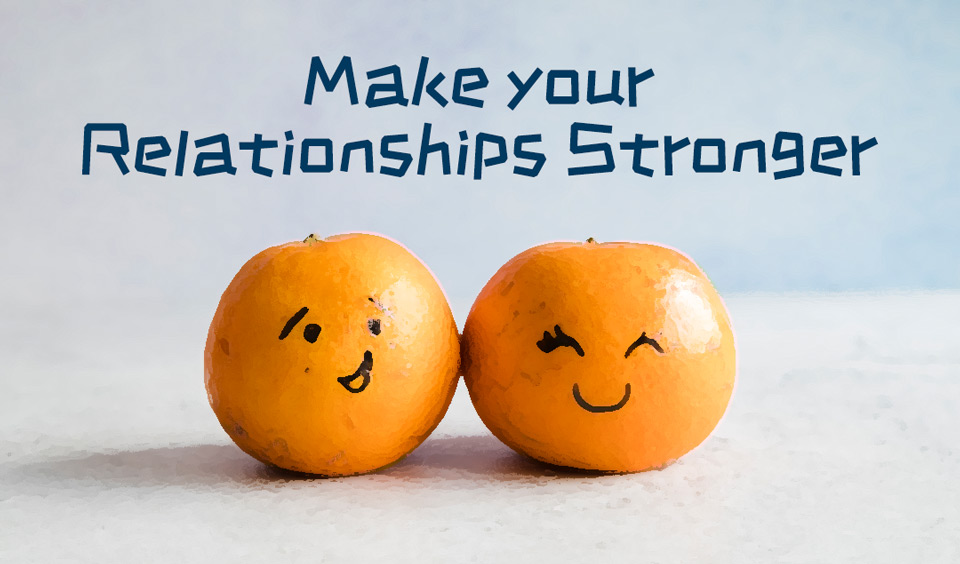 All relationships are based on the equation of mutual give-and-take.  They are hampered by selfishness and nourished and strengthened through sacrifice and service.  Let us learn the importance of these on the seventh day of the Happiness Challenge.

One boy and girl came to a Swamiji and said, “Swamiji, please give us your blessings.  We have decided to take the seven circles around the fire to get married.”  The Swamiji called the boy aside and asked, “Why do you wish to marry this girl?”  He said, ” She is very beautiful, her father is very rich, and she loves me very much. I will get great happiness from her.”  The Swamiji then called the girl aside and asked her, “Why do you wish to marry this boy?”  She said, “He has a very promising corporate career, he is very dashing and handsome, and he takes great care of me.”

The Swamiji then got them both together and said, “Look, both of you wish to marry the other for your own happiness, not for the happiness of the other.  Therefore, the moment your happiness is affected or lessened—the love will reduce.  In other words, this marriage is always vulnerable.  If you wish to strengthen it, learn to be more selfless.”  Unfortunately, we don’t even realize that when we think we are doing things for other’s sake, we are still motivated by selfishness.

Consider another situation.  A husband and wife were in the bed, speaking to each other and suddenly began fighting around 11:00 o’clock at night.  The fight had happened many times earlier but, on this day, it became very serious.  And the husband said, “I will take it no more. I am not going to sleep in this house with you.” He got out of bed, walked out of the door and went to sleep in the car in the driveway.

One hour later, the wife had a change of heart.  She suddenly realized how much she loved her husband.  So, she took her husband’s favorite soda bottle out from the fridge and went out to give it to him.  But when she reached the car, she found that he was asleep.  Nevertheless, she opened the door and placed the soda bottle there and closed the door back.  She thought that her husband would be very pleased to see what she had done for him upon waking, which would rekindle his love for her, and they would live happily ever after.

Now, if this had been a fairy tale, that would have been a probable ending.  But this was not a fairy tale.  When the husband got up and saw the soda bottle there, his anger had not yet subsided, and rather than drinking it, he poured it onto the road and then smashed the bottle.  When the wife came to know what the husband had done, she became infuriated.  And she went to meet a Swamiji and asked him, “Why did my husband behave in such a manner even though I behaved so selflessly with him?   Swamiji asked her, “What did you expect your husband to do for you?”  This is when a bombshell hit her!  For the first time, she realized that she was being selfish.  She understood that even when she was doing something for her husband, she had this expectation of reciprocation.  When that was not met, it caused her frustration.

Let us ponder over it—in all our relationships we are motivated by this expectation of return reward and reciprocation.  So, if only we can learn to drop this—as we had discussed on the sixth day of the Happiness Challenge—first try to understand and then be understood — and today we can add making sacrifice and service the goal in our relationships to that.  In doing so we will discover that we have found the art of a much healthier and stronger relationship.  Let us practice this today onwards and we shall move ahead in the art of healthier relationships from here on the 8th day of the Happiness Challenge.