Day 4 Happiness Challenge: I will not blame anybody for my unhappiness. If I feel miserable, I will have to learn to choose better feelings, better sentiments, and better emotions, for then I will be on the fast track to becoming a happier person. 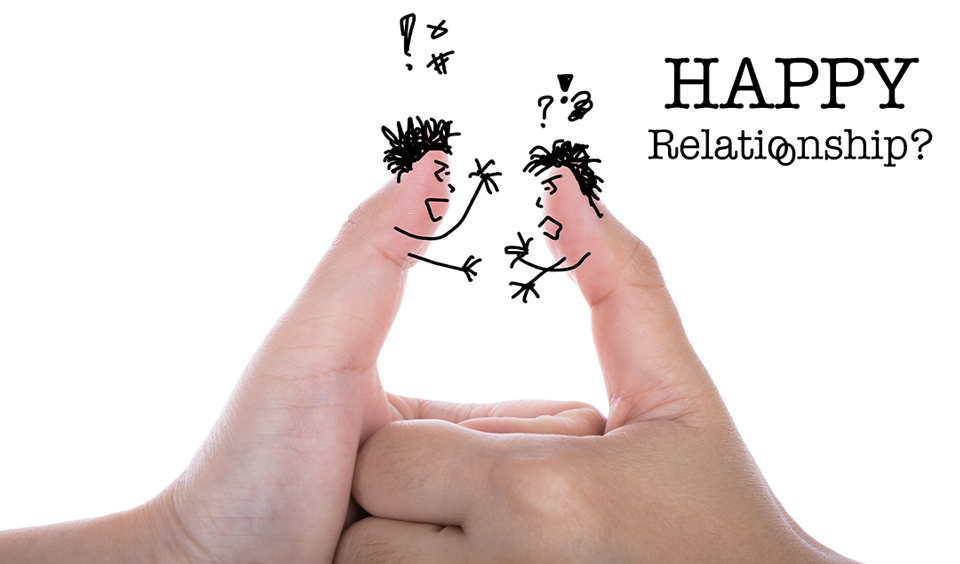 Have you ever given the key to your happiness to someone else? That happens when we feel that we need somebody to change his or her behavior for us to be happier person. If that is the thinking, then our happiness requires somebody to behave in a particular fashion. The problem with that is that person then also has the key to making us unhappy. Now, we need to change this, and that is what we are going to learn on the fourth day of our discussion on the art of happiness as a part of our Happiness Challenge.

Consider this scenario—One woman had a morning 8:30 appointment with her boss and her alarm failed to ring. She woke up late and when she wanted to enter the bathroom, her spouse was already there and took excessive time.  Finally, when she sat in the car and reached the highway, she discovered there was a traffic jam because of an accident. And when she reached her boss’s office, she was 45 minutes late.

Her boss gave her a piece of his mind, because of which she became extremely miserable that day. Now, whom would she blame for her misery?  Her boss who scolded her? The cars which had an accident or her spouse who took too much time in the washroom? Or that stupid alarm clock which did not ring on this day? Actually, none of them are responsible for her unhappiness. Why? Because, her sentiments do not have to hinge upon the external circumstances—she can choose happiness, no matter what.

Let us consider a revealing story in this regard.  Viktor Frankl was an Austrian Jew. He was a practicing psychologist and had written a paper that Sigmund Freud—the senior psychologist and father of psychoanalysis had gotten published. However, during the Second World War, when Hitler was rounding up the Jews in Europe and throwing them into concentration camps, Viktor Frankl along with his wife and daughters and brothers, were thrown into the worst of these camps, the “Auschwitz Camp.”  There, he was separated from his wife and daughters and later came to know that they had died.

He describes the wretched conditions in that prison. He said, “We used to be forced to walk through the night without wearing clothes, unsure whether we would be alive the next day or not.”  However, in that situation, he discovered he had one freedom that nobody—absolutely no one could take away from him. That was the freedom to choose to be happy. He decided to exert it, and he would be found smiling, even laughing by the guards of the prison. They were astonished. He became a source of inspiration to the prisoners and to the guards themselves. He decided to live through this ordeal and to announce his discovery to the world.

Finally, when Germany lost and he was released from prison, he went back to Austria. He wrote a book—”Man’s Search for Meaning in Life,” which was translated into 29 languages of the world.  He began touring and lecturing around the world and received honorary doctorate degrees from scores of universities. His personal experience relates that difficult circumstances may come upon us, but it does not mean that we have to be miserable.

As the saying goes, “Pain is inevitable, misery is an option.”  So, when we feel unhappy, our natural tendency is to play the blame game — “My unhappiness is because of so-and-so. Until that person changes, how can I be happy?”  In doing so, we have placed the key to our happiness in the hands of that person. People who think in this manner feel desperate, because they need external circumstances to change and these situations are not necessarily in their hands.

However, when we decide that I am in charge of my own emotions and that I need to stop playing the blame game, it is then that we take responsibility of our moods, and slowly start mastering our own mind.  Our way of thinking should be — “If I am unhappy, I am alone responsible for it and I need to change my emotions.”  That is when we start progressing on our inner journey towards becoming better and happier people.

In this art of happiness series, on the fourth day of the Happiness Challenge, let us ensure that we have already started utilizing the tools that we had discussed earlier.  So, the important tool for us to implement today, is to decide that “I will not blame anybody for my unhappiness. If I feel miserable, I will have to learn to choose better feelings, better sentiments and better emotions, for then I will be on the fast track to becoming a happier person.”  We shall move ahead from here with another tool on the fifth day of the Happiness Challenge