Day-12 LTP Challenge: Decide what will you base your beliefs on? 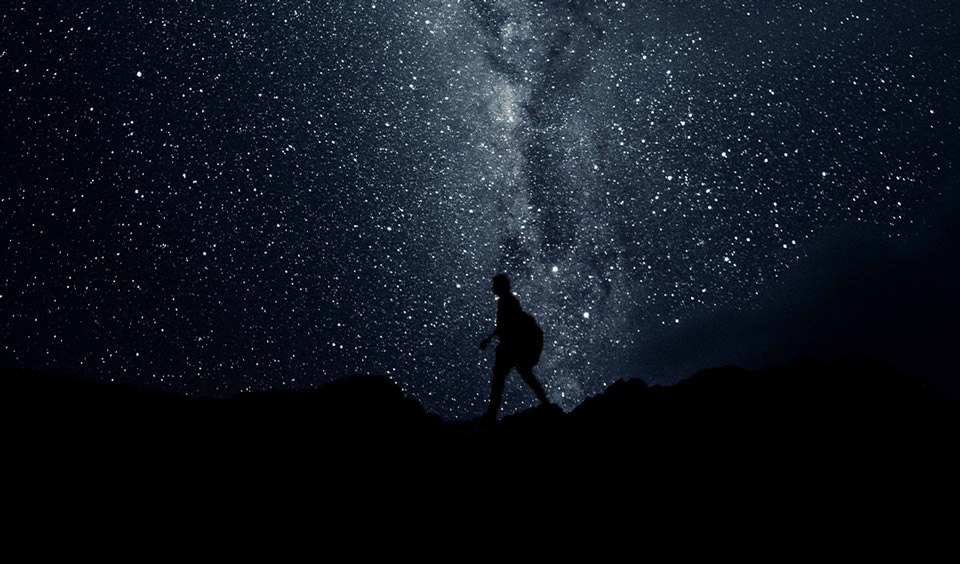 An acceptance that a statement is true or that something exists creates a belief.  Unknowingly, many times we form these beliefs based on mundane knowledge that is not rooted in facts that are absolute.  This then has the potential to stir our life in the wrong direction.  To elevate our consciousness and uplift our personality, it is important to instill beliefs that are constructive, powerful, and sublime within us.  Let us shed light on the power of beliefs and how they guide our lives.

Many people confuse beliefs to be a kind of creed or religion.  However, that is not so.  This world is extremely complex.  In order to make sense out of it, our intellect filters it through varieties of beliefs.  These could be about the world.   Somebody’s set of beliefs says that this world is basically bad, and everybody is out to get me.  On the other hand, somebody could have the set of beliefs that people are inherently good and we can evoke goodness in them by behaving properly.

Beliefs could be about ourselves—the way we look at the world.  As Henry Ford said, “Whether you believe you can succeed, or you believe you cannot, either way, you are correct.”  In other words, these beliefs have a tremendous impact upon our personality.  Schizophrenia is a mental affliction where a person has a split-personality.  For some time, the person believes “I am so and so” and for the other time the person believes “I am so and so.”  Doctors have discovered that when the patient is living in the belief of a particular personality, that patient is manifesting symptoms of diabetes and while living in the belief of another personality, he/she is free from diabetes.  In other words, beliefs even impact our physical systems.  That is why we the placebo effect in medical science.

Let us consider a powerful story.  Aboriginal tribes in Australia have this belief that their witch doctor is so powerful—if he incants chants, lifts the bones above towards the sky, and rotates it around somebody’s head, then something from the heavens pours into that person and that person who has been boned by the witch doctor is doomed.  Now look what happens—somebody is perfectly healthy, but the witch doctor gets annoyed with him.  He takes the bones, he lifts his hands, incants chants, and puts the bones on the person.  This person’s belief tells him, “Oh my God, I am gone.”  In a few seconds, he starts choking and in a few minutes, he has fallen to the ground and becomes terribly sick.  In a few hours, he passes away.  Although the story is terribly grotesque, it conveys the importance of beliefs in our lives.

Factually, we think we walk by sight, but the direction of our life sways in accordance with our beliefs.  Interestingly, we don’t deliberately try to create these important factors of our personality—the beliefs.  They just keep happening to us.  For instance, somebody got cheated by three property agents, and from that time onwards, he decides that all property agents are cheats.  They may not be cheats, but he has created a belief based on limited previous experience.

Now these beliefs, which are going to decide the direction of our life, are just happening to us.  Instead, if we wish to lift our personality to super-consciousness and make our life auspicious, we must establish empowering, beneficial, and noble beliefs within us.  How will we do that?  On 10th and 11th day of Life Transformation Challenge, we discussed the importance of knowledge—first hearing the knowledge and then secondly contemplating over it. The third step then needs to be added, which is to decide in accordance with that knowledge imparted by the Guru and scriptures.

The Vedas tell us that if you can simply believe in the definition of God, you will become God realized.   Now what does that mean?  We all know the definition of God— He is the creator, He is sitting in our hearts, He is ever present with us, He is the ocean of bliss, and our eternal Relative.  We all go to the Temple and say, “You alone are my Mother, and my Father is only You; You alone are my Everything.”

Do we truly believe this though?  So, what is important then is to acquire good reliable wisdom—divine knowledge, and then establish our beliefs in accordance with that knowledge by repeatedly deciding with the intellect that “This is it!”  The establishment of such beliefs will empower us beyond our wildest imaginations—this faith is so powerful.  So, let us remember this as an important gem of wisdom and will discuss this further on thirteenth day of our Life Transformation Challenge.