Day-4 LTP Challenge: Introspect—Forgive someone you have been harboring grudges against.  Make a note of it in your spiritual diary. 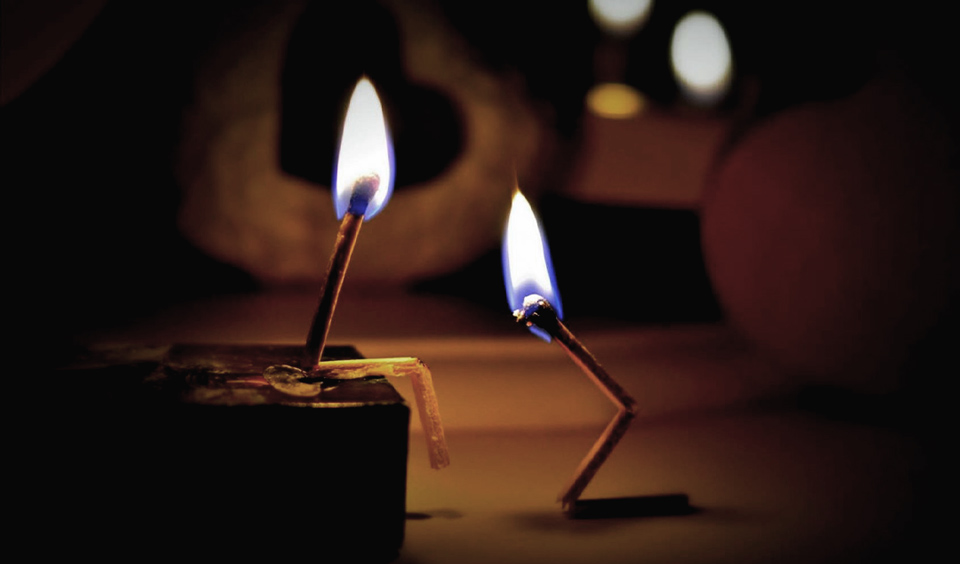 We have all been wronged, treated unfairly, and faced betrayal and dishonesty.  Owning the victim mentality, we have succumbed to negative sentiments of anger, anxiety, and resentment.  Such mental turmoil has hindered us from maintaining healthy relationships and often impacted our wellbeing.  The key to freedom from these emotions is learning to forgive others.  Therefore, today on the fourth day of the Life Transformation Challenge, we will talk about the virtue of forgiveness.

It is often noted that holding grudges causes mental agitation, restlessness, and lack of focus.  These signals are usually ignored, and we carry on harboring ill feelings upon being mistreated.  If instead, we could recognize that forgiveness will end these anxieties, we would not waste another moment in despair.  That is why it is said that forgiveness is a gift we give not to others, but ourselves.  Now, let us understand the importance of forgiveness from an anecdote.

One former inmate of the German concentration camps in the Second World War asked another, “Have you forgiven the Nazis as yet?”  He said, “Yes.”  The first one said, “I have not.”  The second said, “In that case, they still have you imprisoned.”  This is the prison of resentment.

When we resent somebody’s behavior towards us, that negative sentiment acts like poison upon our heart.  That is why it is said that, “Resentment is like drinking poison and hoping the other person dies.”  This is the reason why all great spiritual teachers and religious traditions emphasized practicing forgiveness.  This is the one virtue that all of us will need, because we find ourselves in an imperfect world where people are selfish, which is natural because everybody is in the realm of Maya. Many times, we observe that though we behave well with others, they respond badly to us.  In such situations, if we are not able to practice forgiveness, we will end up filling our minds with grudges and hurts.

So, in forgiveness lies the sovereign recipe for so many of the physical ailments that afflict us and the mental anxieties.  How do we cultivate this virtue of forgiveness?  It needs one perspective.  That is rather than thinking of a comfortable situation, think of how you can progress.  Then in the hurtful behaviour of others you will find the opportunity to grow spiritually.

For cultivating the quality of forgiveness within us, we can take inspiration from the story of Sant Tukaram.  Sant Tukaram was a grihasth (family man) saint.  His wife had a terrible nature.  One day, there was nothing at home and he was sitting and doing his bhajan (devotional chanting).  When his wife observed this, she burst upon him, “What is the point in doing this—Rukmini Vitthal, Rukmini Vitthal?  Go and sit at your shop and bring some rations to home.”  Sant Tukaram went to his shop and sold some items.  With that money, he purchased some goods, but on the way back home, he found beggars on the street and distributed his rations to them out of the kindness of his heart.

Upon returning home, he only had one sugarcane stick and he handed it to his wife and said, “This is all I have today.”  The wife became so annoyed and she took the stick and smashed it on his head.  She must have hit him real hard because the sugar cane broke into two.  But Sant Tukaram was not disturbed.  He said, “We had to split it in any case. You take half and I will take half.”  He then went into his puja room and pray to the Lord.  “Oh Rukmini Vitthal, You are so kind.  You have blessed me with such a wife that I can never become attached to mundane personalities.”

Sant Tukaram’s perspective was spiritual growth.  He saw an opportunity for observing patience and tolerance in the ill behavior of his wife.  Knowing that this would result in self-growth and inner strength, he remained undisturbed.  We too, can keep this gem of wisdom in our mind and implement it in our life.  Do an introspection to see if you are harboring any grudges and strive strongly forward to dispel the slightest trace of a grudge from the heart.  For, this is the ladder to spiritual growth.

We shall continue this journey of life transformation with yet another self-improvement tool as we progress along.