How to Remember Spiritual Knowledge

Day-11 LTP Challenge: What is the most important piece of knowledge you want to contemplate over again and again? 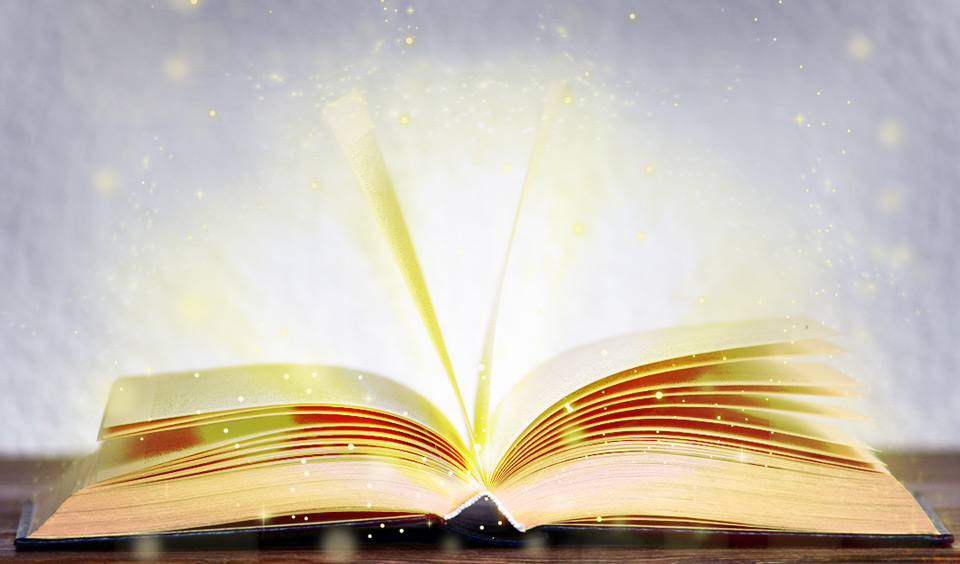 In the hierarchy of our inner machinery, beyond the mind is the intellect, and God has empowered the human intellect with the ability to control the mind if it so decides.  That is why, it is important to empower the intellect with divine knowledge through the Saints, the spiritual teachers, and the divine scriptures. However, merely listening or reading good knowledge is also not enough. We need to ensure that the knowledge sticks to us so that it is useful in times of need.

One lady said she that she was struggling with anger, was looking for a gem of wisdom that would enable her to overcome it. She was asked if she would jab a thorn into her arm if told to do so.  She said, “No!”  Obviously, nobody wishes to hurt themselves.  That lady was further advised, “Similarly, when you become angry upon somebody else, the anger resides in you and hurts you like the thorn hurts the arm.  So, why would anybody wish to hurt themselves?  Do not become angry.”  The lady said, “That is a beautiful piece of knowledge.”  She was explained, “But, this mere knowledge will be of no use to you.”  Because, when the attack of anger comes, the knowledge will slip out.

You will make the mistake and later on regret.  What happened to me?  I knew anger is bad.  Why did I commit this error?”  The reason she made the mistake of getting angry was because the knowledge slipped out of her intellect.  Our scriptures say, the moment a human being forgets knowledge, that human being falls to the level of an animal.  So, our humaneness is in retaining “vivek,” or discernment between right and wrong behavior.

Let us emphasize the point more vividly through another powerful example.  In medieval India in the kingdom of King Bhoj lived a scholarly Pandit and as he grew old, he became poor.  To alleviate the misery of his poverty he went to steal from the King’s palace.  At night, as the courtiers were retiring, he hid behind the furniture until he found himself all alone.  However, as he moved forward to steal and picked up the treasures, the knowledge came streaming to his mind—he remembered that stealing gold, silver, and precious stones was one of the five deadly sins.

He had read in the Garud Puran that the consequence would be ”kumbhipak narak” (a kind of hell).  He decided not to commit the sin remembering that fact.  So, he thought, “Where should I hide at night so that I can exit safely from the palace when the crowd appears, and I can mingle in their midst?”  He went and hid under the King’s bed itself thinking that nobody will discover him there.  In the morning, there was a great ceremony to wake up the King.  The pandits began reciting Veda mantras, women started dancing, and musicians began playing on their instruments.

Slowly, the King glid from the dreaming state to the awaking state.  He began stretching himself, and yawning.  Then suddenly, the thought came to him that – “I am so opulent.  Look, I have got so many treasures and all these people are striving to wake me up.”  Being a mild scholar himself he began composing a verse in Sanskrit.

He composed three lines remembering his opulences and glories but got stuck.  He could not think of the fourth line.  In the meantime, the Pandit had also woken up, and was thinking, “What are these temporary things in which the king is rejoicing?”  So, when the King strived and got stuck on the third line, the Pandit involuntarily blurted out the fourth line of the verse, “That is all very well, O King.

But in the last moment when you close your eyes, nothing will go with you.”  Upon hearing this, the King was jolted.  “I thought I was alone in this room.  Where did the sound come from?  Such pithy words of wisdom!  Nothing will go with me.  Is it an “akashvani” (a voice from the sky/heaven)?  Is God Himself speaking to me?  But this sound has come from below.  Has a “patalvani” (a voice from the nether regions) begun?”  Taking the matter seriously, he instructed the guards to find out.

The Pandit decided to reveal himself respectfully rather than begin pulled out.   He poked his head out.  The King exclaimed, “You are here?”  The Pandit said, “O King, I am a known scholar of your kingdom.  But, what to do?  Poverty drove me to this point that I came to steal from your palace.  However, as I attempted, the knowledge streamed to my intellect and I could not commit the theft.”  The King said, “Nevertheless the words that you choired are so valuable to me.  They have helped me to become detached.  As you said, nothing is going to go with me.  Then why should I give them so much of importance?  You are like my Guru.”  The King rewarded the scholar profusely.

The story illustrates the difference that knowledge makes.  Forgetfulness of the wisdom of the scriptures made a scholar fall to the level of a thief and remembrance of that knowledge made him sinless.

Hence, let us follow what the scriptures say—whatever divine knowledge we read or hear, contemplate over it again and again, and revise it in our mind like the cows graze the grass and chew it.

This one gem of wisdom has the ability to transform our lives if we contemplate sufficiently over it.  So, let this be the message on the eleventh day of our Life Transformation Challenge, and we shall move ahead from here as we progress along.