Day-17 LTP Challenge: What inspires you in your spiritual journey? 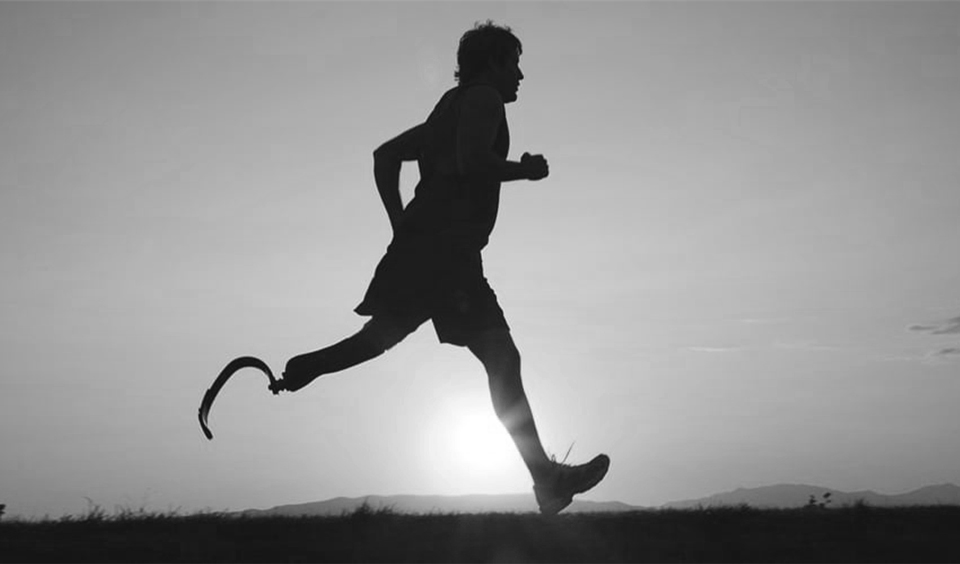 When we progress along the journey of life transformation that we have been undertaking, many times the doubt arises in our mind — “Is it an easy one, or is it difficult?”  Actually, it depends upon the level of our inspiration, because, if we are not enthused, every tool will appear like a struggle.  But if we fill ourselves with enthusiasm, we will find that we move ahead like the breeze.  So, the important thing then is to fill ourselves with inspiration.

Consider a compelling story.  A devotee of Lord Jagannath in Odisha decided to go and witness the Rath Yatra of Lord Jagannatha in Puri.  However, when the time came to visit Puri, some problem arose and he was forced to cancel his trip.  He felt extremely disappointed and thought, “Next year, I will definitely go.”  Next year, as the time for the Rath Yatra came, again a crisis arose and he was obliged to cancel his trip.  This went on and on, year after year after year.  Finally, for the 40th time, when he had to cancel his Rath Yatra trip, that devotee felt so shattered, he broke down and sobbed like a little child.

Upon seeing the sadness of devotee, one panditji asked him, “Why are you weeping so uncontrollably?”  He said, “Panditji, I planned to go for the Rath Yatra for 40 years in succession, and every time some problem arose and I had to cancel it.  God is not gracing me.”  Panditji said, “My friend, I have been going for the Rath Yatra since the last 40 years.  The punya (the pious merits) of those trips—you take it, and the yearning you have within yourself give it to me.”  So, if we have this much deep aspiration—that ultimately is the sign of grace.

Thus, it comes with the purification of the heart and that yearning is what enables us to achieve the difficult task that is the aim of our endeavors.  Let us consider another ancient story.  A man went to Socrates—the wise old man of Greece and said, “Sir, how can I accomplish the transformation of my life?”  Socrates rather than answering said, “Come with me to the stream.”  They both reached the river and Socrates took a dip and asked the man to follow suit.  When the man’s head was in the water, Socrates held his hand over it and prevented him from coming out.

For a few seconds, the man did not resist, but after a half a minute, he was suffocating.  He struggled to come out, but Socrates was in the advantageous position of holding him.  Everything seemed to be turning dark after 45 seconds for the man.  After a minute, Socrates finally released his head and the man came out of water.  Socrates asked him, “What happened?”  The man said, “If you had kept me in the water for one more second, my life airs would have left the body.”  The wise Socrates said, “That is the answer to your question—you wanted to know how we will succeed in life transformation.”

Thus, the answer is when, we find this gap between where we are and where we wish to be as intolerable, that is when we develop the deep aspirational energy which helps propel us to tremendous heights.  Hence, Chanakya Pandit said, “You may have been born with the most scintillating destiny, but if you are unenthused, you will lose it all in laziness.”

If we strive with great enthusiasm, even the worst of destinies can be transformed into a great future.  That is why Maharshi Patanjali, in his Yog-sutra said, “There are three levels of spiritual aspirants—one who is insipid and says, ‘If it happens, it is alright, if it doesn’t happen, never mind.’  The other one who strives, but when he or she meets with obstacles, feels it is too difficult, and the third one who strives manfully forward.”

Hence, Maharishi Patanjali follows it with another sutra that states, “In our efforts to elevate yourself, put in all your energy and strive with great inspiration.”  So, let us strive to fill ourselves with the inspiration to transform our lives—let this resolve be the tool on the 17th day of Life Transformation Challenge and we shall continue with another gem of wisdom as we progress along.