What Stops Your Spiritual Progress

Day 19 LTP Challenge: Share an association that is bad for you in your spiritual journey. 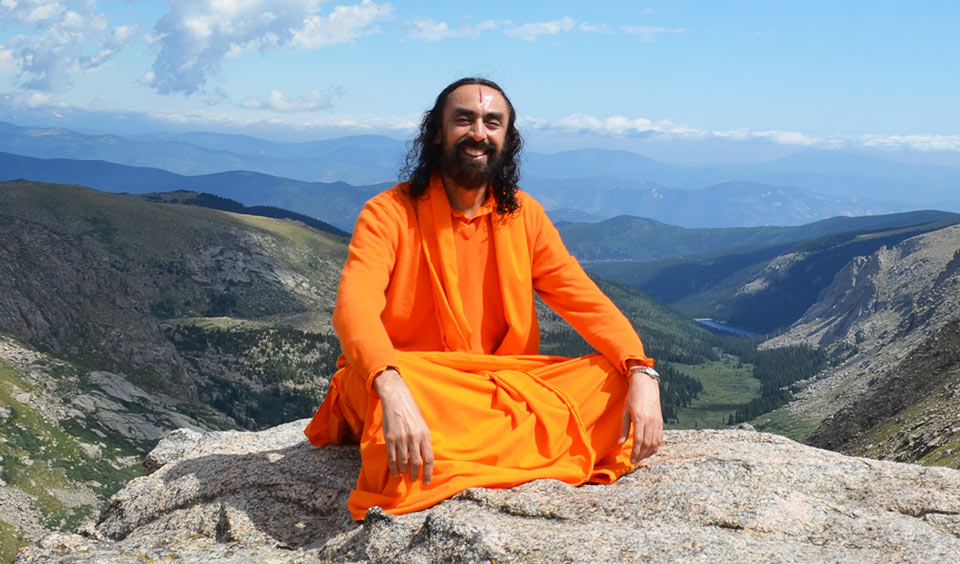 Over the many days, we have learnt precious tools to constructively engage in life transformational practices for purifying our mind, sharpening our intellect, and inculcating divine virtues within us.  While we apply ourselves to building up our inner qualities and spiritual assets, we also need to be careful not to deplete those by associations, situations, or habits that adversely affect our mind.

Therefore, just as it is important to engage in the spiritual practices, it is equally important to avoid “kusang” — bad association that makes our mind worldly and is considered dangerous because it eats away our spiritual gains.  Let us understand this through the following story.  One man was making a rope out of grass, but he was unaware that there was a bull behind him eating it.  This man continued to make his rope for an hour and then thinking he had probably made 50 yards by now, he pushed his hand backwards and was shocked to see that all he had in his hands was a mere three-foot rope.  He looked back and found the bull had eaten the rest of it.

In the same way, when we engage in these life transformational practices, our mind and intellect get adorned with divine virtues.  But if we are not careful to avoid worldly association, that “kusang” eats away our sadhana and can cause a great loss to our spiritual progress.

We may earn slowly, but if we can avoid the losses, we will soon become wealthy.  To emphasis, this point further, let consider another example.  One man was experiencing debt.  He was earning $1,000 per day and thus he should be having $30,000 per month.  But his expenses were $5,000 per day and obviously, he ended up with a lot of debt. So, even though the earnings may be less, if the expenses can be avoided consciously, then a person can move forward in life.  On the other hand, if the losses are bigger than the gains, then there is no scope of going ahead.

Similarly, alongside with our spiritual practices, it is critical to avoid unnecessary bad association.  However, the material mind finds a “rasa” — a joy in it.  Such bad associations may be wasting time by watching unnecessary movies, television shows, reading magazines, talking frivolous things with people etc.  All this is tantamount to “kusang.”

There are two kinds of “sang” — association described in the scriptures.  The first type is “satsang,” — that association which uplifts the mind towards the divine; and the second type is “kusang” — bad association that pulls the mind down into unwanted worldly thoughts.

In today’s modern world, the exposure to “kusang” is far higher than in earlier times.  We are constantly bombarded with advertisements and media from all sides.  If we don’t discipline ourselves, it can result in tremendous loss.  The problem is that “kusang” gives us an experience of happiness by which the intellect gets lured; it is unable to comprehend the long-term harm that such association causes.

Consider an interesting ancient story.  One day, the Mughal King Akbar was touring Delhi on his elephant.  A drunkard was standing by the side of the road looked at the King and said, “O you, will you sell me your elephant?”  Upon hearing this, Akbar felt extremely insulted and was furiously thinking, “How dare a commoner speak like this to the Badshah (King) of Hindustan?”  So, he instructed Birbal— the advisor and main commander of army in the court of the Mughal emperor, “Let this man be presented in my court tomorrow.”

Meanwhile, the drunkard realized his folly when he came to his senses.  So, he requested Birbal for help for avoiding punitive action from the King.  Birbal said, “Never mind, I will tell you a strategy.”  The next day, when the man came to Akbar’s court, the Emperor asked him, “Did you ask me whether I will sell my elephant?”  The man said, “O Badshah, how can I ever dare say such a thing to a great King like yourself and I don’t have the money to buy an elephant, and even if I had, why should I buy it from you?”  Akbar asked, “Then who said it to me?”  The man said, “Maharaj, I know who did.  Give me the permission so that I may present him before you tomorrow.”

Akbar agreed for his request.  The next day, the man came with a bottle of alcohol and he placed it on the table before the King.  Akbar said, “What nonsense is this?”  The man said, ‘Badshah, it was this bottle which said it.”  The King asked, “What do you mean?”   The man replied, “I mean, at that time I was drunk, and the intellect was not working; I didn’t know what I was doing.  But now my intoxication has gone away, and I am back in my senses.”

Similarly, when exposed to bad association—we don’t realize it, but the senses experience immediate gratification and the intellect becomes allured.  In a moment of carelessness, we have wasted our time, pulled down our consciousness, and polluted the mind.  That is why, just like it is important to be consistent in our spiritual practices, it is also extremely important to shun bad association which is “kusang.”

We will progress further from here tomorrow on the Life Transformation Challenge.