When Hope is Lost Have Faith

Day 20 LTP Challenge: Think how strong your faith is and make a note of it in your spiritual diary. 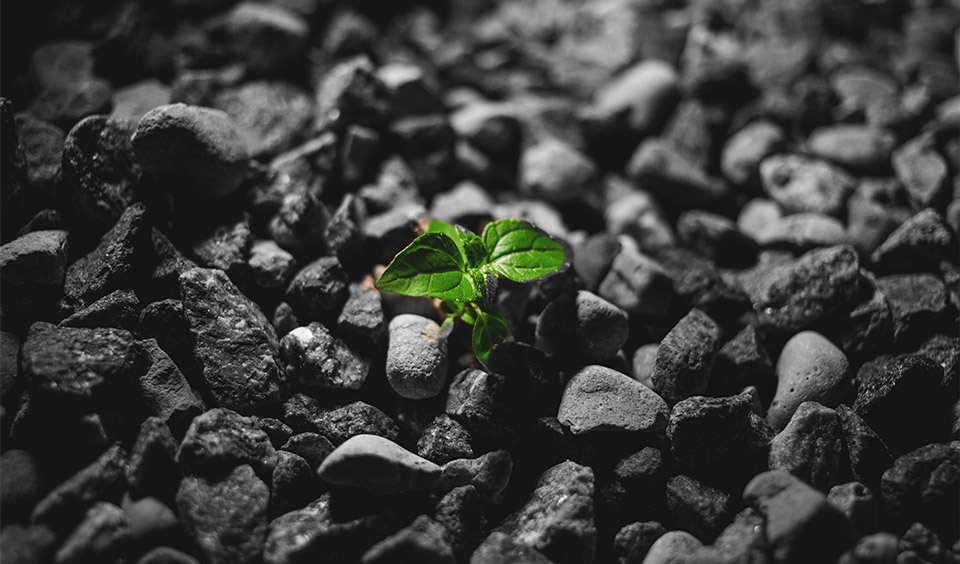 Life is designed in such a way that we have a mixture of successes and failures on our path.  Though we take success in our stride, failures usually leave us despondent.  It is in difficult times that we will have to learn to not give up, rather keep moving towards our goal with hope and faith.  Henry Ford summed it up nicely when he said, “Failure is simply the opportunity to begin again, this time more intelligently.”  Hence, it is important to strive forward with lessons learned until we succeed.

Consider an example in sports.  If we have ever seen a long jump event, sometimes we might have witnessed the spectacle of the runner coming to the jumping bar, and then rather than taking a leap, continuing to run.  It happens because mentally the runner thinks that he/she will not be able to leap the distance.  That negative thought prevents him or her from even attempting.  Therefore, the faith that we can do it is extremely important.

Though a fruitful one, the journey of life transformation is an arduous one.  In the process it is natural that we will stumble often.  However, if we fall, it should only be to learn the art of a better walking.  Let us ponder upon the difference between those who succeed and those who fail in any realm of life.  Those persons who succeed also failed during earlier attempts, but they continued striving until they reached the goal.  On the other hand, those persons who had failures, gave up after a few unsuccessful attempts.

Let us take inspiration from the story of King Bruce of Scotland.  His army had been defeated by England, and he was on the run.  He gathered his soldiers six times and attacked to regain his kingdom but failed every time.  After the sixth attempt, he was despondent and was sitting by himself in a cave, hiding from the English.  During that time, he saw a spider weaving a web, attempting to cross from one side to the other.  It tried hard, failed and fell, but did not give up.  Rather, climbed up again and fell again.

In this way, the spider made six attempts, but without giving up, strived once again and succeeded on its seventh attempt.  Upon seeing that spider’s success, King Bruce was inspired.  He thought, “If this little insect with its tiny intellect did not become despondent on failure after failure, then why should I?”  So, he went back to the mainland, he gathered his army again, and this time he managed to defeat the English and regain his Scottish Kingdom.

So, it is important not to become despondent or “nirash.”  The scriptures say, “If we become dejected in our efforts, then we wash our hands off from all the possible gains.”  Consider a story of a small kingdom, which had an army of 300 warriors.  They got news that the army with 700 warriors from the neighboring kingdom was attacking them.  So, the army of the small kingdom started discussing amongst themselves, “Is it worth fighting or should we just give it up as a lost cause?”

For taking the decision, they went and asked the retired commander-in-chief of their army, “Should we engage in war or just surrender?”  He suggested to ask the “Devata” (deity) of the village and took them to the Temple.  They asked, “How will the Devata speak to us?”  He said, “We will take this coin and toss it.  If it displays the head side, it means the Devata is instructing us — ‘Go and fight victory will be yours’ and if it displays the tail side then the Devata is saying — ‘There is no point.’”  He tossed the coin and it displayed heads.  He said, “The message is loud and clear — victory will be yours.  Go ahead.”

With that confidence and faith, these 300 hundred warriors went to defend their land.  They fought valiantly and vanquished the enemy.  They returned to their retired commander-in-chief and said, “You know, the Devata predicted the outcome so well.”  The commander-in-chief said, “Take a look at this coin.”  When he showed it to them again, it had heads on both sides.  They asked, “If it had heads on both edges then how is that the Devata predicted the outcome?”  The commander-in-chief said, “The Devata’s message was precisely this — if you have faith that success will be yours, then you will definitely succeed.”

Thus, to those who strive with full confidence in their efforts and faith in the attainment of the goal, success is assured.  That is why the message for today is to have full faith that sooner or later we will definitely reach the goal.  So, let us give no place to “nirasha” or despondency in our hearts.  Tomorrow, we shall wrap up this 21-day Life Transformation Challenge with the last piece of wisdom and transformational tool.