Why Did Shree Krishna Ask Arjun To Fight The War?

Why did Shree Krishna ask Arjun to fight the war? Was it a terrorist like situation of the holy war where you kill and go to heaven? 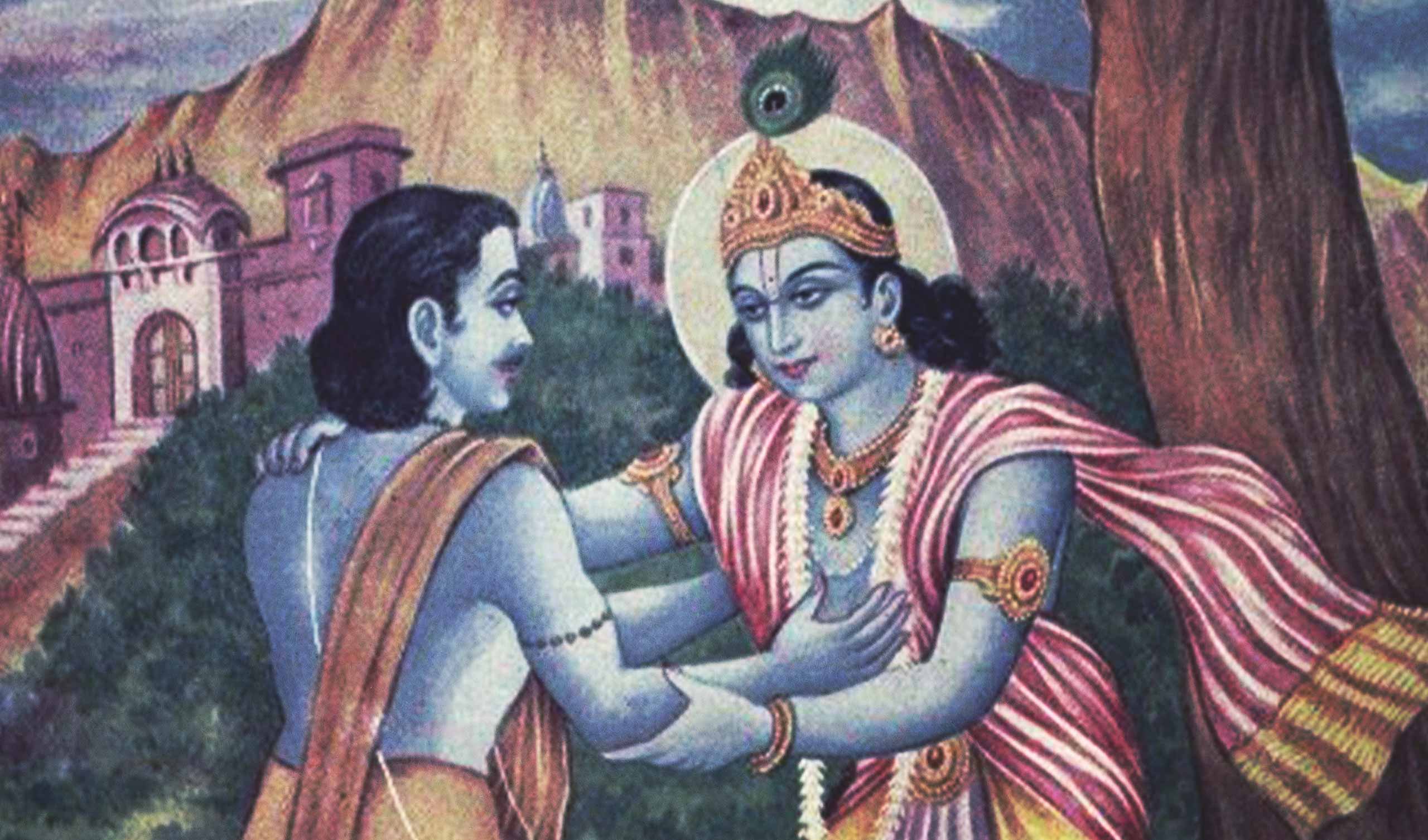 Why did Shree Krishna ask Arjun to fight the war? Was it a terrorist like situation of the holy war where you kill and go to heaven?  A lot of people wonder if the Bhagavad Gita also teaches us such an irresponsible philosophy.

Now if you work against your propensity, you will never be comfortable.  Shree Krishna understood that Arjun’s true nature was to be a King and a warrior, not a sanyasi.  Even if he gave up his profession and went to the jungle to become a sanyasi he would gather the tribal people there and form an army of his own.  It was his nature.

Everybody has their nature.  Keeping this in mind, Shree Krishna taught a much deeper science – the science of work also called Karm Yog.   It teaches us to attain the ultimate goal of God-realization by continuing our activities externally and cultivating spirituality internally.

The focus is not on external acts of renunciation, but on internal elevation through linking the consciousness with God.  By practicing Karm Yog a person can keep lifting his/ her consciousness from inside and finally bring it to a level where it is yoked with God.  Arjun achieved this state while performing his duty as a warrior. It was a testimony to the fact that we too can practice spirituality while working in the world.

Often people say that they are only willing to believe in what they can directly perceive, and since there is no immediate perception of God, they do not believe in him. However, the fact is that we believe in so many things in the world too, without direct perception of them. A judge delivers judgment upon a case concerning an event that took place many years in the past. If the judge adopted the philosophy of believing only what he or she had directly experienced, then the entire legal system would fail.

Very true Swamiji! Our nature and propensities are acquired and accumulated over endless lifetimes. We spend most of our lives refining ourselves without realizing that true refinement is in the purification of the heart. Our daily activities and lifestyle can become a means to purify our senses and mind if we keep our consciousness in God and serve Him through all our thoughts, words, and deeds. Spirituality is a state of being regardless of our external works, hence we are free to act in accordance with our sanskars and love God all the while. Thank you for your words of wisdom!

Thank you Swamiji for this beautiful explanation.It is very true that the focus is not on external acts of renunciation, but on internal elevation through linking the consciousness with God and it can be possible through continuous practice.

I somehow could not appreciate the explanation given here. If Arjuna’s internal propensity is if warriors so can be of those people who are fighting as terrorists. So the internal nature can’t be only reason why SriKrishana asked Arjun to fight.

Yes ! Other reason and perhaps more important, was to follow the path of righteousness (Dharna)

Would any of the external practices, for an example being am worrier, creating further karmatic issues?

This is a very up to date explanation of geeta knowledge.My humble pranam & RADHE RADHE Sri Swami Ji.

Is there a further karma issue involved to be a worrier? Thank you

“If we give up selfish motives, then our actions no longer create any karmic reactions. “—– i have found the answer to my previous question. Thank you. Peace.

WHAT AN AMAZING ADVICE BY SWAMIJI!!!!! We are not watchful about our natural propensities and running around to do things that don’t make sense to our nature. Unable to spot the reason for the gloom and dissatisfaction.