When was God Born?

Everyone – from an atheist to the most devout would have come across this question in their minds. When was God actually born? Is he eternal? What about the soul? 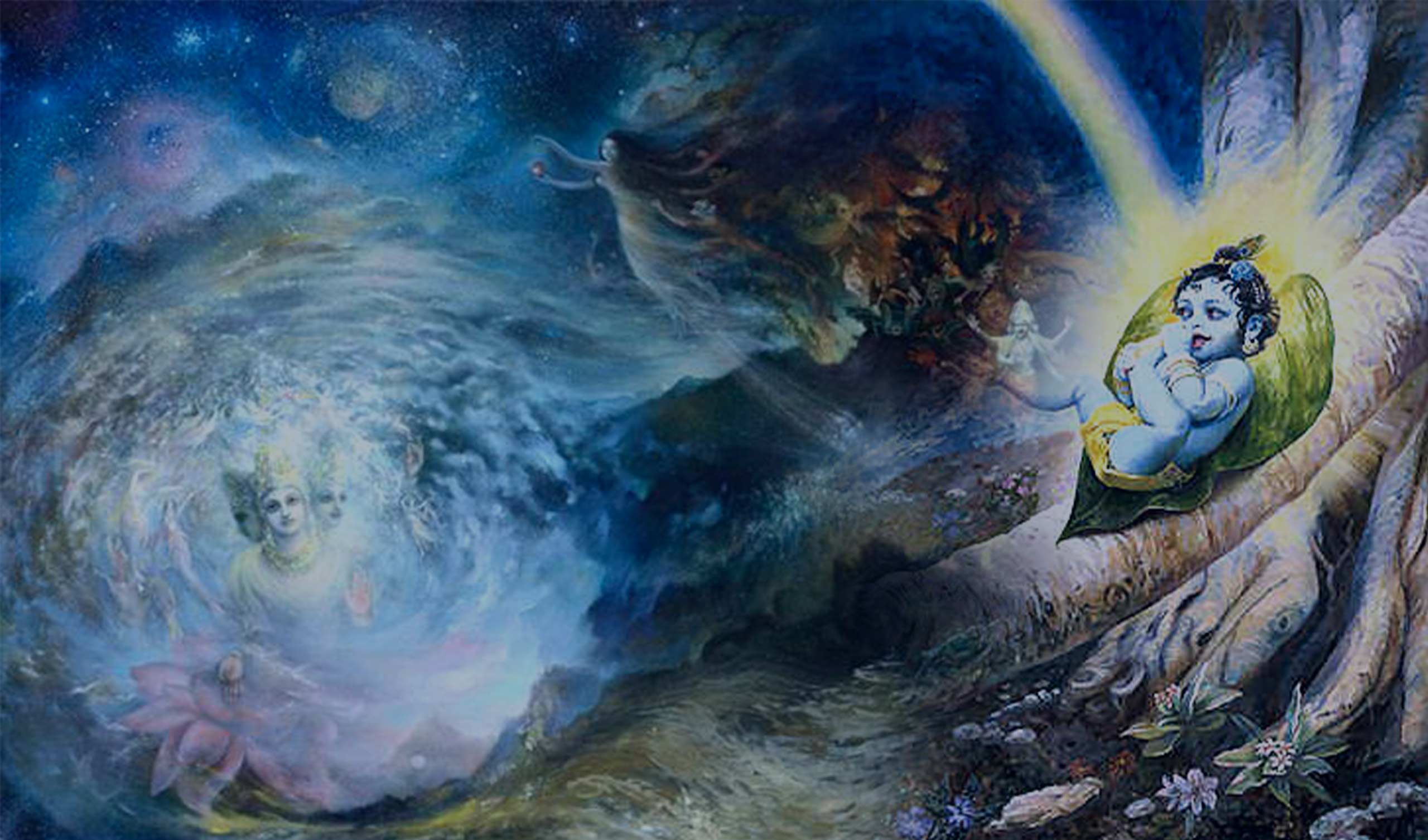 This question must be one of the most debated in this world!

Everyone – from an atheist to the most devout would have come across this question in their minds. When was God actually born? Is he eternal? What about the soul?

These questions have an extremely detailed and exhaustive answer because they touch upon the concepts of rebirth or transmigration of the soul, God as a creator and so on.

God can never be born. If he were to be born, then God is not all-powerful. His creator(s) will be the Almighty and God will be Almighty’s child. Then who is the creator of ‘Almighty’? If we continue to argue in this fashion, there is no end. We will reach the depths of our intellectual capacity but never reach a conclusion. Since people cannot reach a conclusion and are skeptical by nature, they begin to think that there is no God and so on.

A very logical and brilliant explanation to this question lies in the Bhagavad Gita. In the opening verses of chapter 4 of the Gita, Lord Krishna reveals the secret of true Yog to Arjun. He reveals that the true science of Yog was first taught the Lord Himself to the Sun God and it was then passed on to humans.

God descends upon earth for innumerable reasons. When morality and righteousness decline, decadence rules the society, demons overpower the weak and pious, God descends to earth to restore order. When the true, absolute and divine knowledge is lost by mankind, the Lord graces us once again by revealing them, either through saints or himself.

In verse 4, Arjun questions Lord Krishna’s birth by asking him how could he have taught the science of Yog to the Sun God at the beginning of creation, when Shree Krishna was born a few decades before the Mahabharata war?

If Shree Krishna is the son of Vasudev and Devaki, then his statement that he taught this science to Vivasvan, the Sun god appears inconsistent to Arjun, and he inquires about it. Arjun’s question invites an exposition on the concept of the divine descension of God, and Shree Krishna responds to it in the subsequent verses.

Shree Krishna explains that merely because he is standing before Arjun in the human form, he should not be equated with human beings. God sometimes descends in the material world, but he is never divested of his divine attributes and powers.

In his commentary upon this verse, Jagadguru Shankaracharya states (Śhārīrak Bhāṣhya on verse 4.5) :

Non-believers argue that Shree Krishna too was born like the rest of us, and he ate, drank, slept, like we all do, and so he could not have been God. Here, Shree Krishna emphasizes the difference between the soul and God by stating that although he descends in the world innumerable times, he still remains omniscient, unlike the soul whose knowledge is finite.

In a way, both God and us are equal because we are eternal just like God! Both of us were never born!

God and the individual soul are both eternal, and so the science of Yog that unites the soul and God is also eternal.

So, when was God born? He was born at the same time we were born 🙂

This discussion can be academically explained by Cause and Effect prostulate. Science is also assuming upto singularity.

God (Krishna) is cause of all causes as described in Brahma Samhita.

Thanks Swamiji. Take my obeisance.