Spiritual Journey Begins with a Leap of Faith

Belief in God is not a natural process that we as human beings just follow. We have to exercise our free will and actively make a decision to have faith in God.

Nav:Home/blog/spirituality/Spiritual Journey Begins with a Leap of Faith 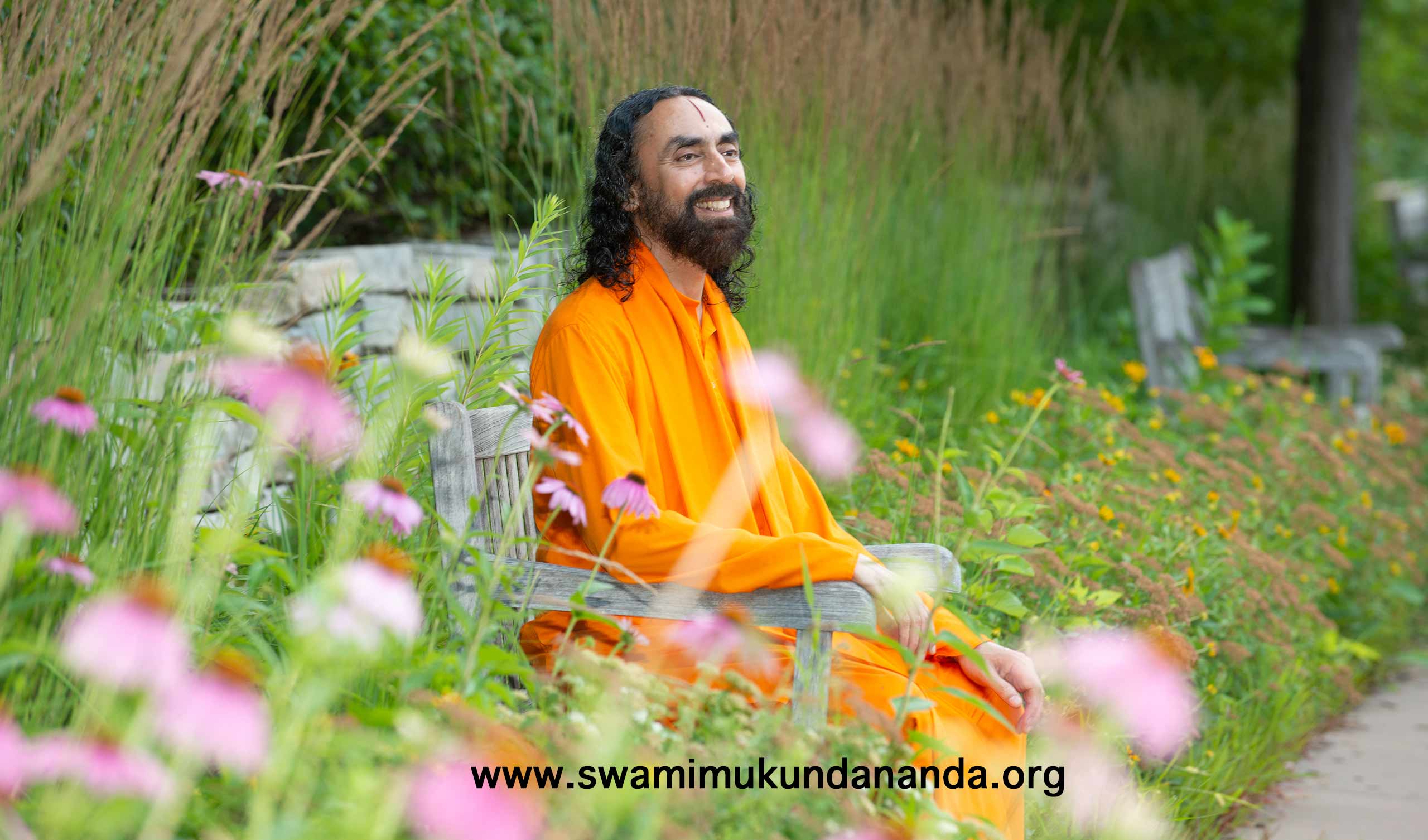 The first step in the path to God-Realization is to have faith. Then one begins participating in satsaṅg (spiritual programs). This leads to the personal practice of devotion.

Often people say that they are only willing to believe in what they can directly perceive, and since there is no immediate perception of God, they do not believe in him. However, the fact is that we believe in so many things in the world too, without direct perception of them. A judge delivers judgment upon a case concerning an event that took place many years in the past. If the judge adopted the philosophy of believing only what he or she had directly experienced, then the entire legal system would fail.

Watch this interesting video by Swami Mukundananda – ‘Does God Exist?’

A President administers a country on the basis of reports from all over the country. It is impossible for him to visit and see all the villages and cities within his domain. Now, if he was not willing to believe these reports, on the grounds that he had no direct perception of what was happening, how would he be able to administer the whole country? So, even in material activities, faith is required at every step.

The Bible states this very nicely:

Belief in God is not a natural process that we as human beings just follow. We have to exercise our free will and actively make a decision to have faith in God. Those who choose not to have faith in the spiritual path remain bereft of divine wisdom and continue rotating in the cycle of life and death.

The knowledge of the scriptures is divine and we, with our material intellect are unable to grasp or absorb that knowledge. So to become capable of absorbing divine knowledge, we need the guidance of a Guru who can show the path and we need to show unquestionable faith. It is with such devotion that the Lord residing within us will grace us because of our surrender to the Guru.